My goal is finally within reach. This journey started in 2010 and it is finally at the end and what started as proof of concept has become a game that I'm proud of. There is still few things that I want to do but game is almost done. Recent event in my life have delayed the release but all is on track and I would like to share what to expect on 1.0 release. Some of you can be disappointed that something is missing or not quite there. Well I must to draw a line where I stop adding, tweaking or redoing things. If this will continue, game will never come out of alpha. There is so much can be done on every game but there is a point - "We got to release it". That's why I on purpose don't say this is a final release. If gold  version will be popular enough I will continue to expand Dark Gates to make sure that this mouse support will be added or Android port will come to life or many other things that are on the wishlist.  To those who played Dark Gates, purchased alpha version I thank you. You guys made my dream possible! 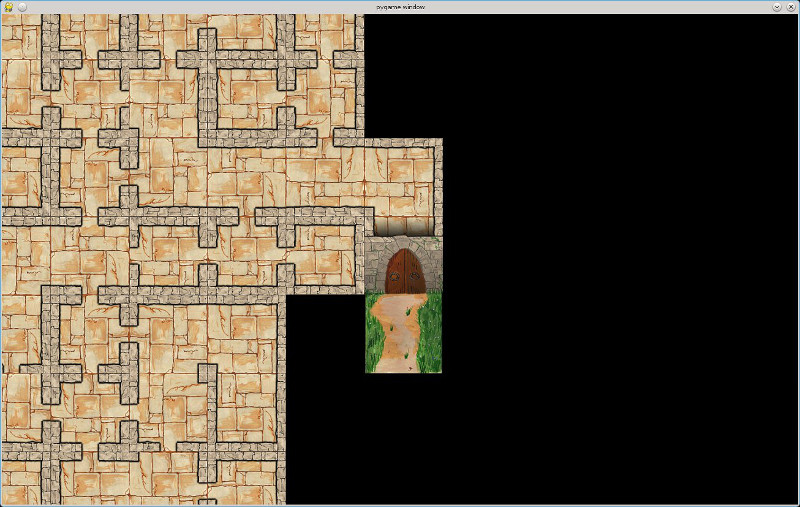 As I will focus on promoting 1.0 release and less on change log this is an update on what to expect. First of all there is another major feature added. All stats for heroes and loot now will carry forward if you decide to save game after Dark Gates has been destroyed. You can start a new adventure and your experienced heroes are here to support you. Another major change is that death of all your team in the labyrinth no longer means game over. Now you can "Save and Continue", pick a new team and finish the fight. Game over will happen if all available heroes are dead.

Want more ? how about finally there is a introduction or story if you like that will shed some light on what's going on. Next big thing, if you are into mods is themes. If you got time and some skill you can change how the game looks or sounds. I plan a small tutorial on that post 1.0 release but trust me, this is very simple. There is a new translation in the works and I'm happy to say that the Italian language is being added in this release. Last but not least, some art is being redone. Check Facebook page to see the new Dark Gates art. Finally now after each fight there is a small post battle info on which heroes gained experience and how much loot has been found. Above stuff is already in. Potentially more to come but major focus now is on balancing the game and testing.